FOR YOUR DINING AND DANCING PLEASURE IT'S

People of Earth: How are you? 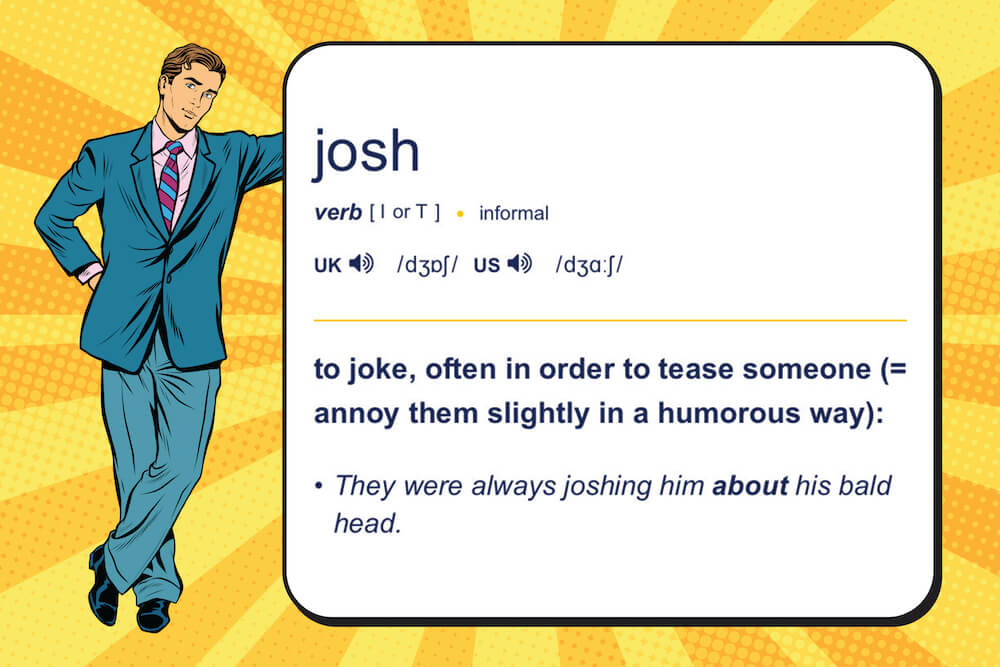 I’m not normal. Not that you asked, but if there was a spectrum when I was young, I’m sure I was on it. It’s been an asset in my life. Mostly. I’ve been in love with radio and comedy since childhood. I started reading at 2, not War and Peace, but I was reading.

At 7 I was putting on plays in the basement, not Mamet, but plays. At the age of 14 I was already calling into the local talk radio station (CFRB) to express myself.

By 20 I was working in the top creative department in Canadian radio. That same year, I became Canada’s first comedy reporter – doing regular radio reports (CFNY) on Toronto’s growing comedy scene as well as Montreal’s Just for Laughs Festival.

I took a break from The Six and hit Route 66 all the way to the 213, Los Angeles. There, I became the first ever Canadian hired for Universal Studios’ exclusive studio guide program, competing for attention with a mechanical shark and a 30-foot-tall animatronic gorilla. Meanwhile I was literally ‘phoning it in’, now as a showbiz reporter doing reports on 102.1 The Edge.

When I returned to Toronto radio, I broadened my portfolio to include not only comedy, but television and film, including the Toronto Film Festival. I got myself a “hotshot” agent and began acting in television, film, voiceover and commercials. Mostly commercials. I haven’t stopped, and I won’t, despite repeated requests.

For two years I wrote all the creative imaging and on-air promotions for Toronto’s preeminent rock radio station, Q107. At the time the station was home to the Howard Stern Show. While I was at Q, I was once sent out to ambush Richard Simmons at a book signing for the Howard Stern TV show on CBS. (Where is Richard Simmons, anyway?)

I finally took the host’s chair on my favourite radio station 102.1 The Edge, where I became a popular, if somewhat controversial, personality.

I jumped at an amazing opportunity to join a brand-new radio station, starting from scratch on a brand-new frequency – in Calgary, Alberta. I brought my affection for comedy to four hours of afternoon drivetime, dominating the ratings in a very competitive market. For the fifth hour, I hosted, produced, programmed, booked, researched and mixed a daily one-hour music magazine show. It featured a ton of interviews with and performances from popular international and local artists.

My main passions are radio and podcast. I’m also an accomplished comedy writer, and television, film and voice actor.

I think success in any art form – including radio and podcast – is the ability to elicit an emotional response. Anger, laughter, tears. Mostly laughter.

Take my wife, for example! 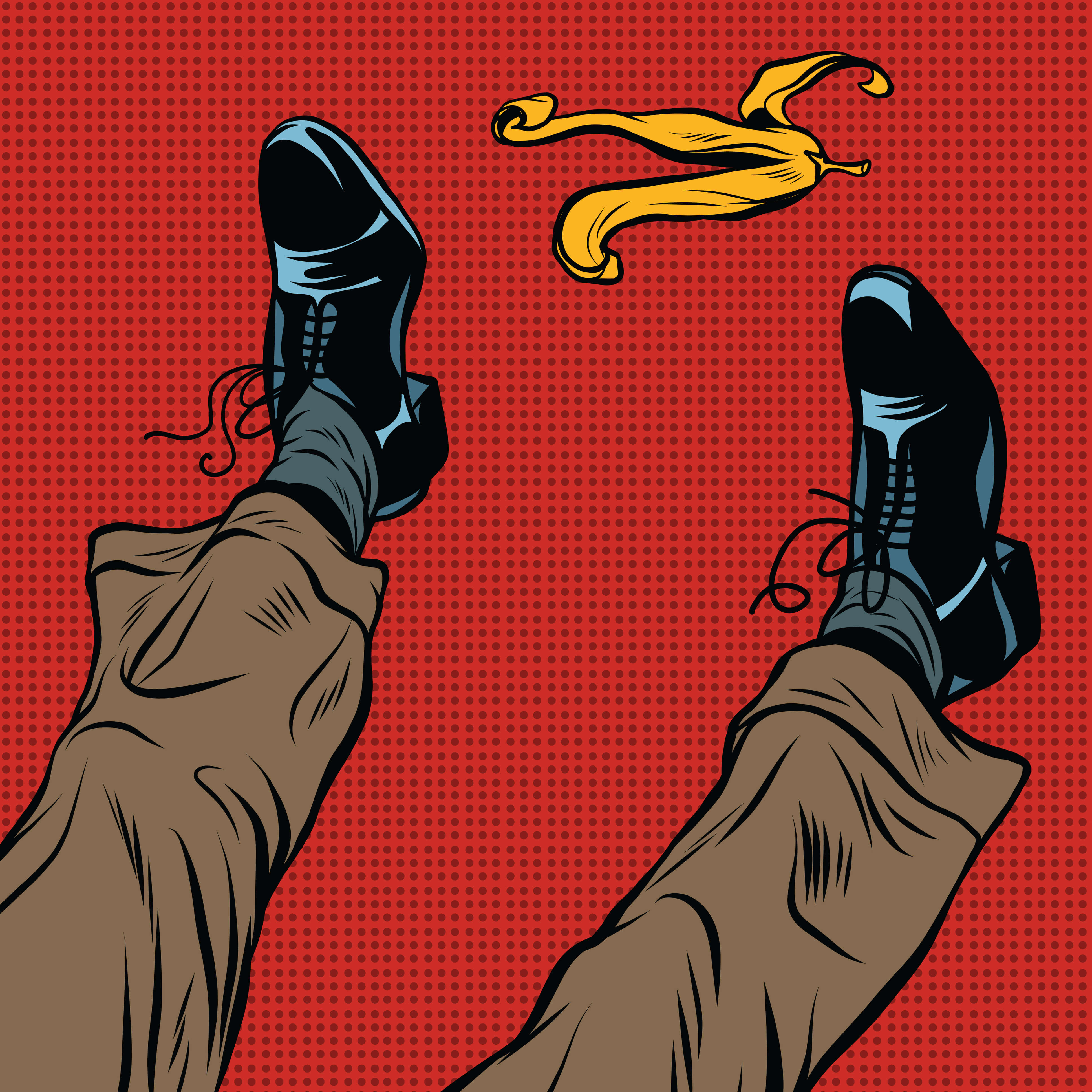 Josh will now tell you about himself by writing in the third person. Pretend you don’t know it’s really him ok? Here we go…

Comedy infected Josh’s life since his earliest memory, which due to the severity of the infection, was not until University. At Ryerson, Josh’s Shock Comedy won the “Best Long Documentary” award. He became Canada’s first comedy reporter, doing interviews, features and news on Toronto’s 102.1 The Edge.

Josh covered the 2nd through 16th editions of The Just for Laughs Festival, and while there helped out on early versions of The Just for Laughs radio show with John Oakley. One year, he got a grade-A gig working a live B-movie type show with Dr. Demento and Weird Al Yankovic. Josh once moved to L.A. and performed daily, riding shotgun on a tram around the Universal Backlot. Unfortunately, he found the sunshine, perfect weather and desperation intolerable. Back in the wintery warmth of Canada he became a nighttime radio show host on 102.1 The Edge.

Josh became known for interspersing recorded comedy bits with the music. Some of the young up-and-comers he exposed Toronto audiences to were Patton Oswalt, Norm Macdonald and the late Eric Tunney. Josh himself has performed stand-up at various venues. Also, he reached Second City‘s highest level of training as an improviser which authorizes him to suddenly ask “Can I get an occupation” anywhere in Canada. He trained in L.A. with The Groundlings, and in Toronto with The Impatients Theatre Company and Theatresports. Twice-nominated for a Canadian Comedy Award in radio, Josh and fellow funny person Lisa Brooke, have created several original shows for CBC radio– featuring the characters Steve and Tawny

Host with the most!

Josh is a versatile radio and on-camera host. He’s performed in pretty much every radio category including commercial, public, satellite, community, and podcast. Just give him a microphone and he’s happy.

He’s also quite comfortable in front of a camera, hosting with a combination of curiosity, quirk, and dry wit. In addition to hosting, he’s a multi-award winning copywriter, and master of creating content.

Josh Holliday is a character actor, who works in television, film, animation, voice-over, and live theatre. Comedian Boyd Banks once asked “How do you know you’re watching Canadian television? The actors in the commercials are the same ones on the show.” Perfect.

Josh is represented by Premier Artists.

DROP ME A LINE

We could even become penpals, and maybe the best of friends eventually!