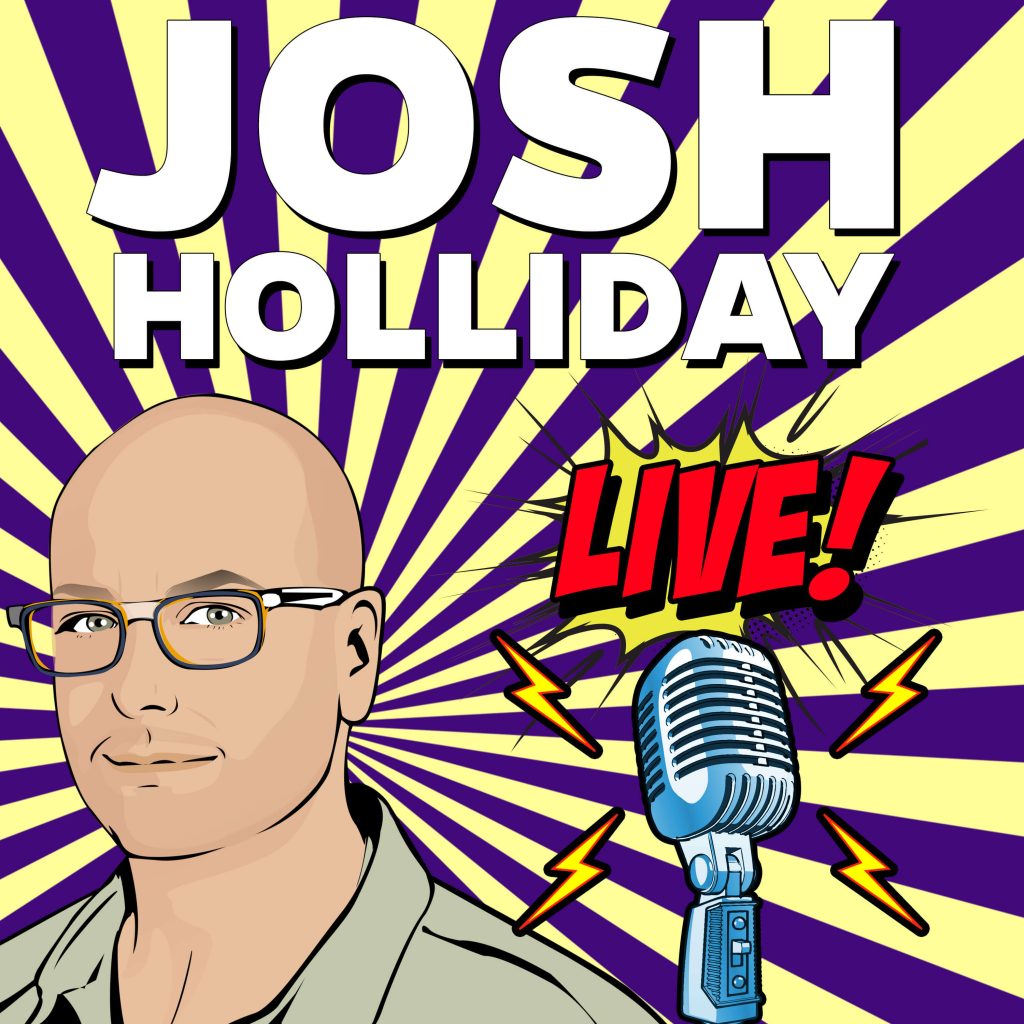 Watercooler talk without the watercooler, locker room talk without the misogyny, coffee talk with ALL the caffeine. In depth interviews. Commentary. Laughs. Taking your calls live. Got a beef you want amplified? Use Josh’s megaphone to get it out there.

The goal: authenticity, humour, and most importantly, entertainment.

To reach the show live, dial at 3PM Friday, or leave a voice message or text anytime.

JOSH AND A LADY 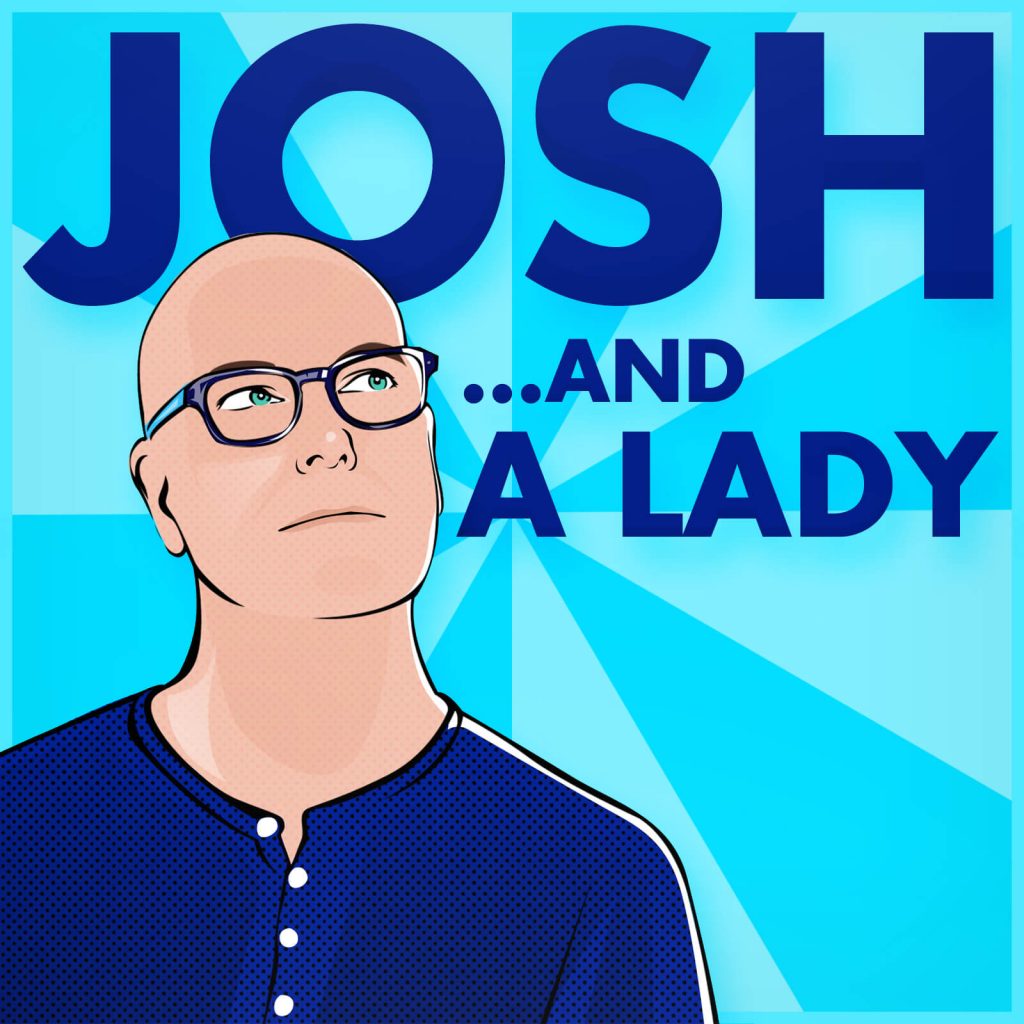 A few years back, CBC Radio – Canada’s national public broadcaster – asked Steve and Tawny to go out and cover the 2010 Winter Olympics in Vancouver. They had no previous experience with sports, but made the best of the opportunity afforded to them by the CBC, and in part Steve’s dad who is a broadcasting bigwig.

After the Olympics, they were offered an advice show called The Know-It-Alls. They did 50 episodes answering important questions about the world, like “when’s the best time to mow my lawn?” or “what’s the deal with that smoke behind planes?” and “How do I deal with a chatty boss?” Most recently, The CBC has been airing “best of” moments from interviews Steve and Tawny do on their multi-award-winning morning show. Visit them online at SteveAndTawny.com