How do you know you’re watching Canadian television? The actors in the commercials are the same ones on the show.

Josh Holliday is a character actor, who works in television, film, animation, voice-over, and live theatre. 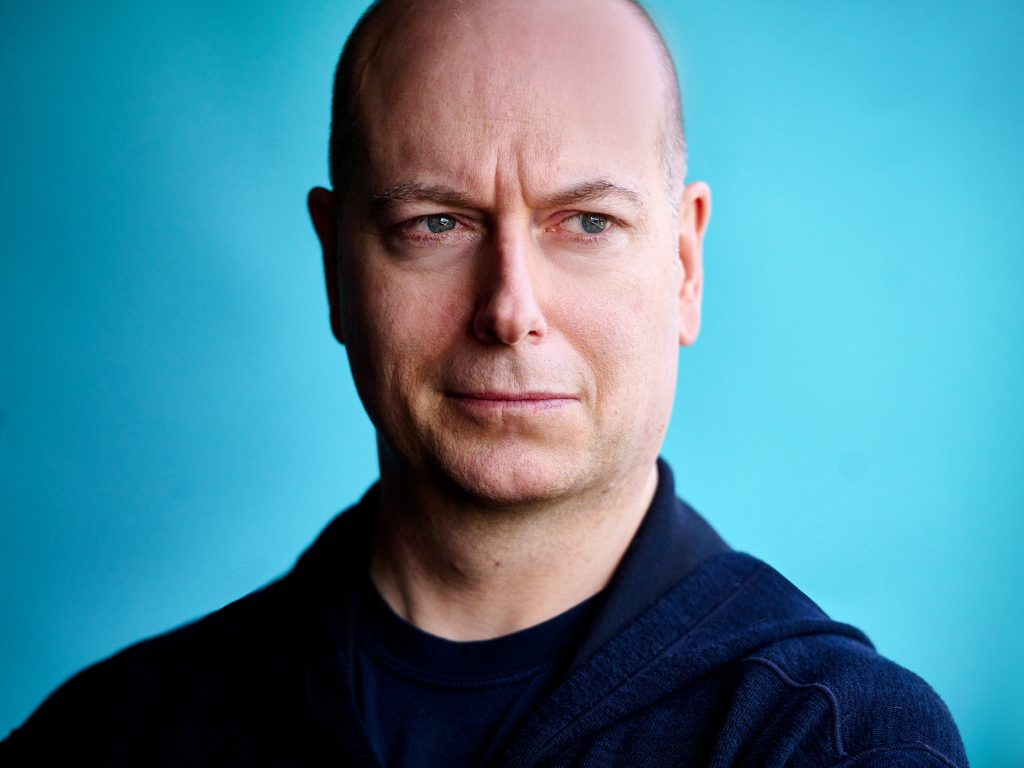 Take my wife, for example! 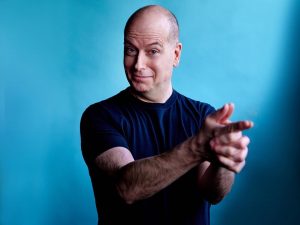 Josh will now tell you about himself by writing in the third person. Pretend you don’t know it’s really him ok? Here we go…

Comedy infected Josh’s life since his earliest memory, which due to the severity of the infection, was not until University. At Ryerson, Josh’s Shock Comedy won the “Best Long Documentary” award. He became Canada’s first comedy reporter, doing interviews, features and news on Toronto’s 102.1 The Edge.

Josh covered the 2nd through 16th editions of The Just for Laughs Festival, and while there helped out on early versions of The Just for Laughs radio show with John Oakley. One year, he got a grade-A gig working a live B-movie type show with Dr. Demento and Weird Al Yankovic. Josh once moved to L.A. and performed daily, riding shotgun on a tram around the Universal Backlot. Unfortunately, he found the sunshine, perfect weather and desperation intolerable. Back in the wintery warmth of Canada he became a nighttime radio show host on 102.1 The Edge.

Josh became known for interspersing recorded comedy bits with the music. Some of the young up-and-comers he exposed Toronto audiences to were Patton Oswalt, Norm Macdonald and the late Eric Tunney. Josh himself has performed stand-up at various venues. Also, he reached Second City‘s highest level of training as an improviser which authorizes him to suddenly ask “Can I get an occupation” anywhere in Canada. He trained in L.A. with The Groundlings, and in Toronto with The Impatients Theatre Company and Theatresports. Twice-nominated for a Canadian Comedy Award in radio, Josh and fellow funny person Lisa Brooke, have created several original shows for CBC radio– featuring the characters Steve and Tawny