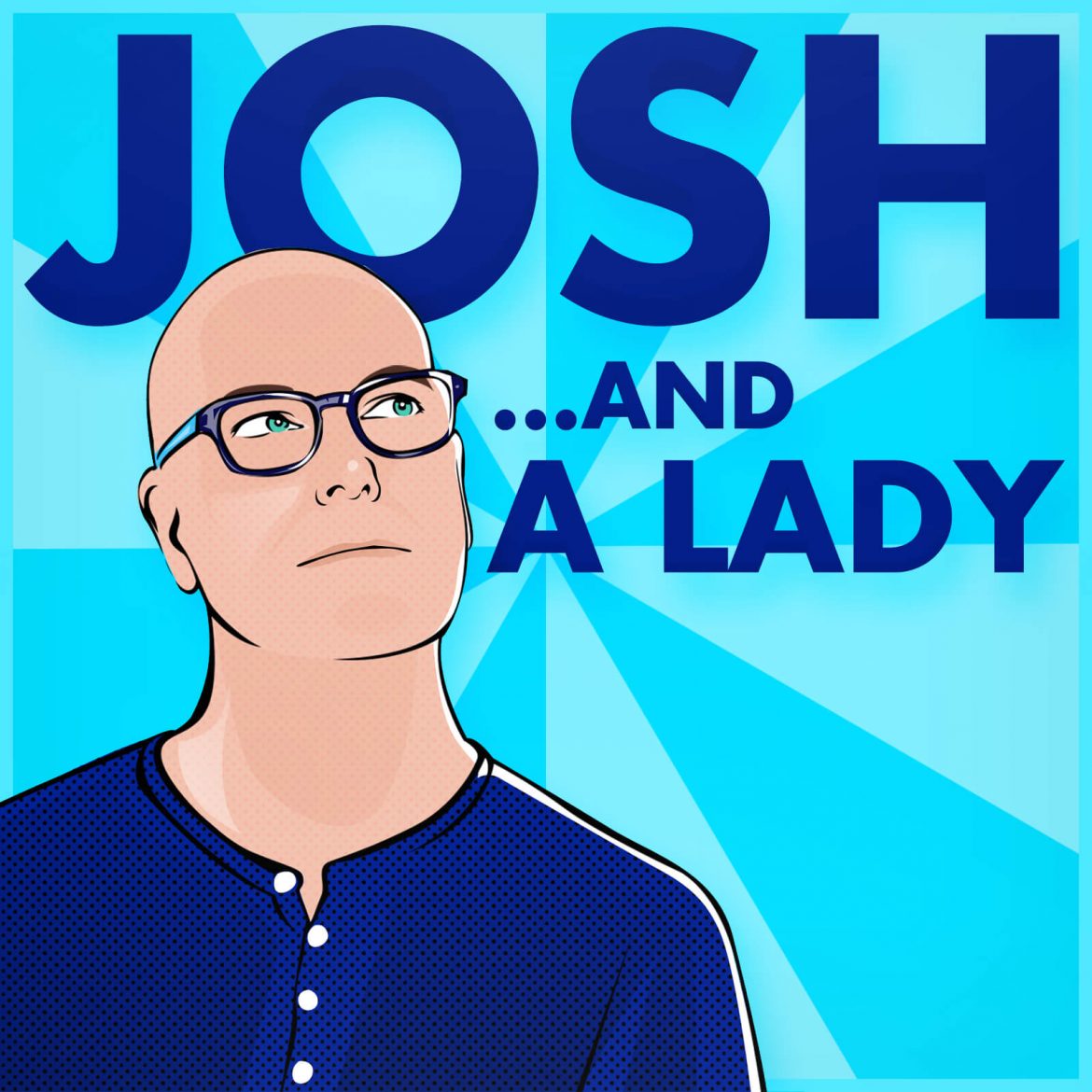 #25 Josh and a Lady with Eileen Ross

Josh is back from Florida and much more including: Hockey fights. Most annoying airline passengers. Kids say the darndest things. Spicy food is good for you. How to return food at restaurants. Bottled

AllAccess.com was kind enough to feature me in their On The Beach Q&A this week.   BRIEF CAREER SYNOPSIS:
I did an On The Beach back in April ’06, and I’m here again. Hello. Just to catch you

I was interviewed last year for a radio industry website. Here’s the transcript:

How did your radio passion begin?

I loved listening to the radio as a child. It started with CHUM FM, when it was still a rock station. I remember calling up the morning show as a little kid with a joke: “How can you tell Ronald McDonald at a nudist camp? By the sesame seeds on his buns.” I loved Dr. Demento and the Sunday Funnies with Rick Hodge. In my teens, it was CFNY, and CFRB. CFNY was one of the first great heritage alternative stations in North America. My parents listened to CFRB, one of the great heritage talk stations at the time. I suppose it was lucky to be in the Toronto market when I was young. I loved talk radio, and often called up the ‘RB talk shows during my teen years; mostly Wayne McLean and Ed Needham.

10 Questions (about radio) with Josh Holliday from 2006 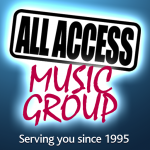